Andy was born in St.Blazey in Cornwall, and grew up in Mevagissey, where he has said, ‘was an incredible privilege and experience to have a childhood’.

He initially got interested in radio by listening  to it as he grew up and got fascinated in the production and mechanics of it from the studio side. Having an older sister who was a keen record collector, he soon caught the bug and did the same and soon experimented with turntables and tapes in his bedroom at home. He then started doing discos and expanding his record library at a fast rate!

He started his broadcasting with Truro Hospital Radio in 1981 where he stayed there for four years. After he moved to Devon in 1986, he joined the hospital radio station in Exeter, where he is still  a member. He joined Bay FM in 2007, and has presented several different types of programmes over the years. He has been the weekend breakfast presenter at Bay FM since it was an on-line station, through to when the full time licence was awarded.

His hobbies, apart from radio, are collecting C.D.’s of which he has a large library, writing freelance, ( and  eventually finishing a book he’s been working on for an age!) sea fishing, watching films, and catching up with his  children.

He hasn’t  had a television since 2004, and isn’t on-line at home, feeling that they aren’t a necessity and  his life is more productive without them. 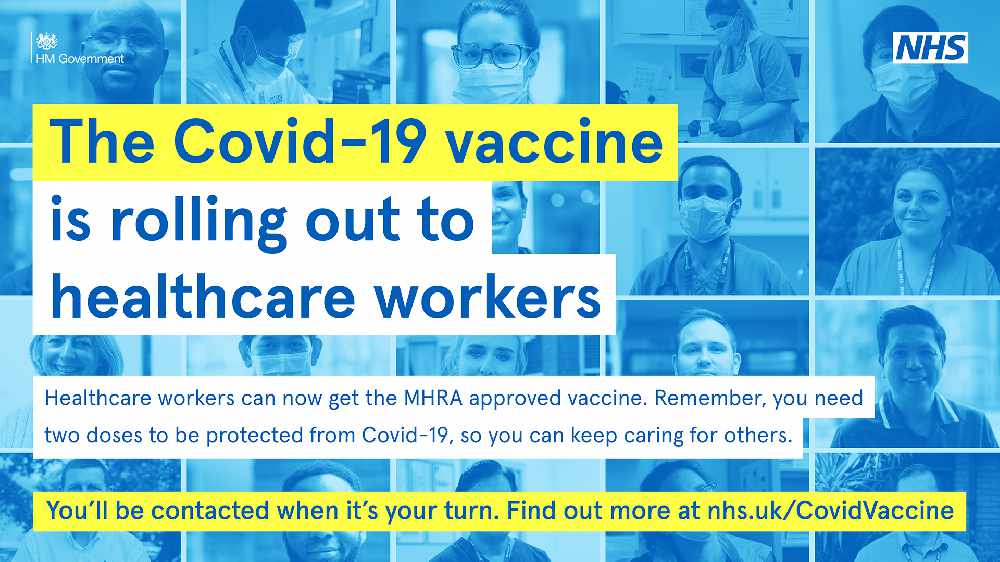 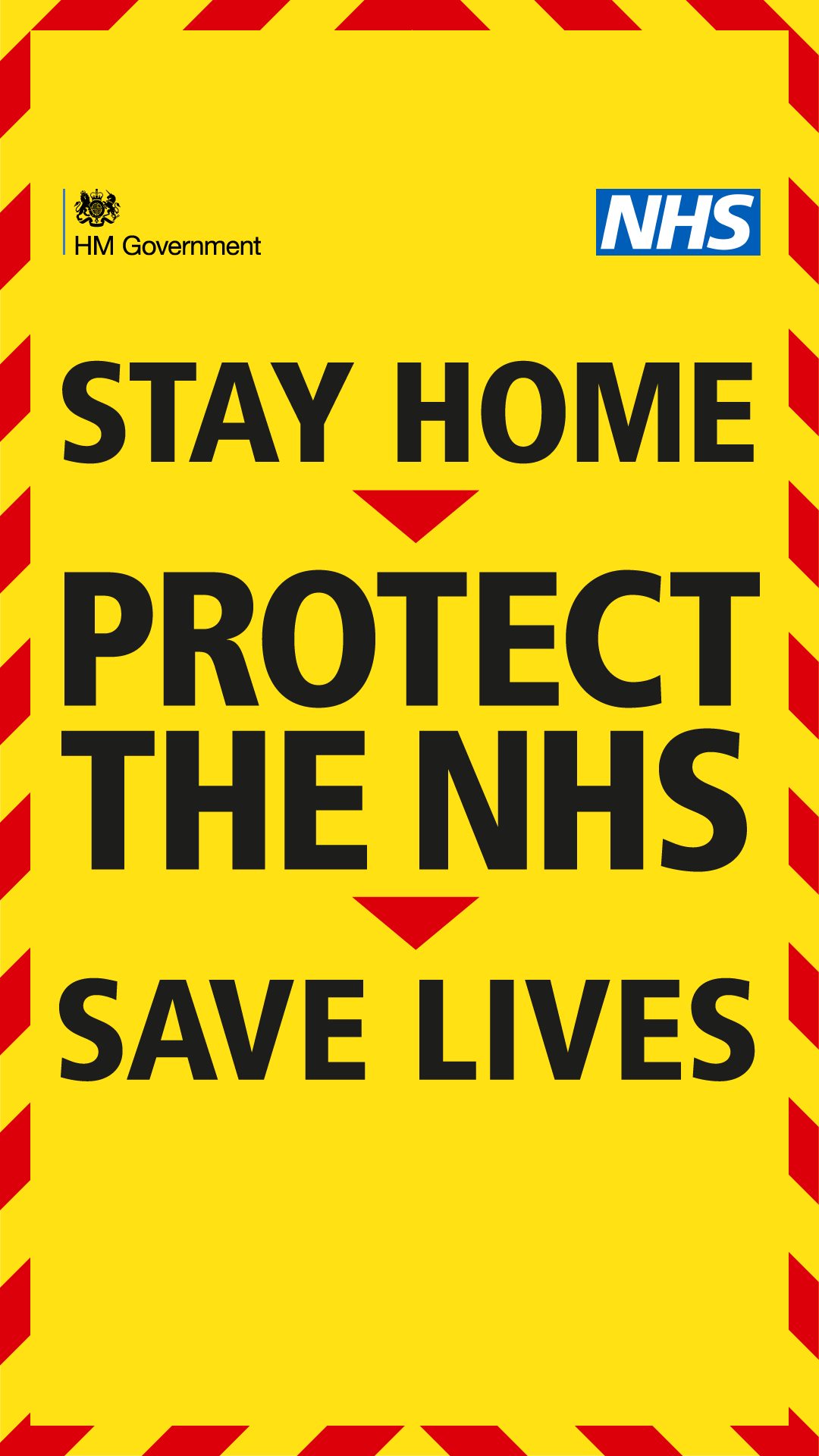